Virtual Marathon Series has built charity into the heart of its operations in a time where charities need extra support and innovative ways to fundraise. The new series of virtual charity runs hopes to raise millions of pounds for charities.

The Virtual Marathon Series  provides world-class virtual charity running events with a difference. The difference is that instead of completing your charity run and simply earning a medal, you can complete the event over different time periods that allow you to virtually break world records, this can be done individually or with a team of friends.

The aim is to complete a marathon distance with a twist. These virtual charity runs can be completed in lots of different ways. All completed charity runs will be posted to  the Virtual Marathon Series Leaderboard.

To explain further, 5km running specialists can submit their 5km runs  eight times, to create their marathon time. A seasoned marathon runner can complete the same event in a day. 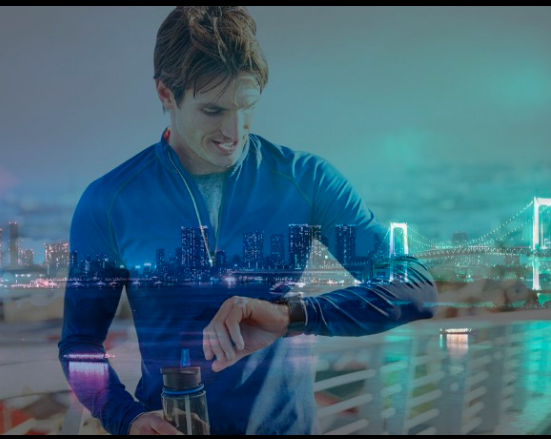 Back
Next: Top 5 Tips for charity running over Christmas
Built by: Damage