A number of the top charity running events in the country involve using a ballot so if you miss out, running for a charity is the only way of getting involved and by far the most rewarding. Find your next big race here and help one of the great causes we work with.

If you are looking to get involved in the fastest growing running events in the world then look no further.

Maybe its a slightly more difficult event you are after, if so try a 10K run for charity.

OK, so you are ready for the big one! Time to get a little Greek and conquer a marathon for charity. 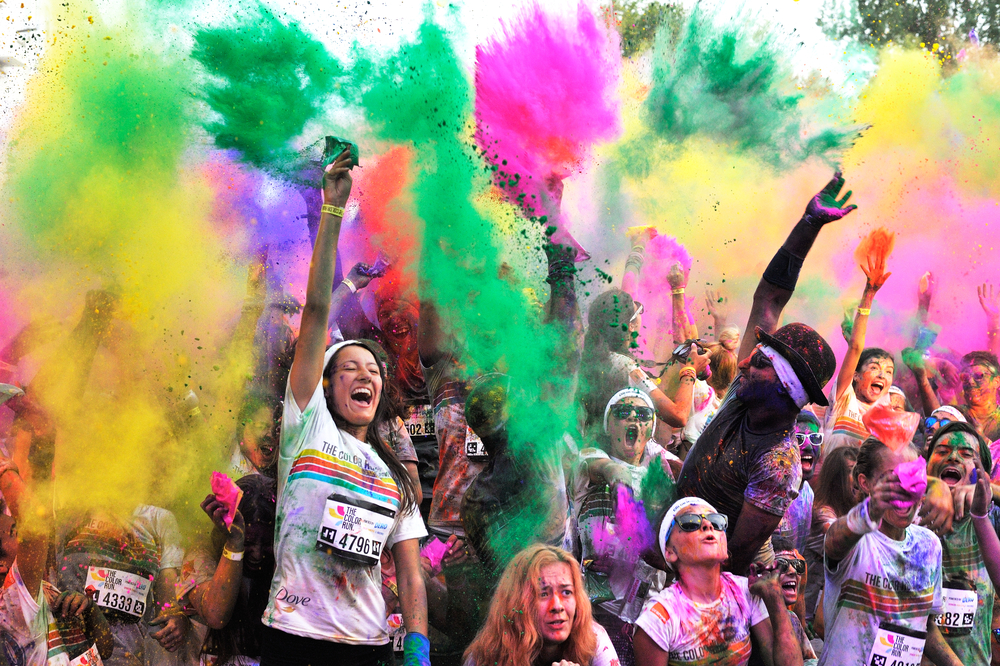 Back
Next: London Marathon Charity Places
Built by: Damage